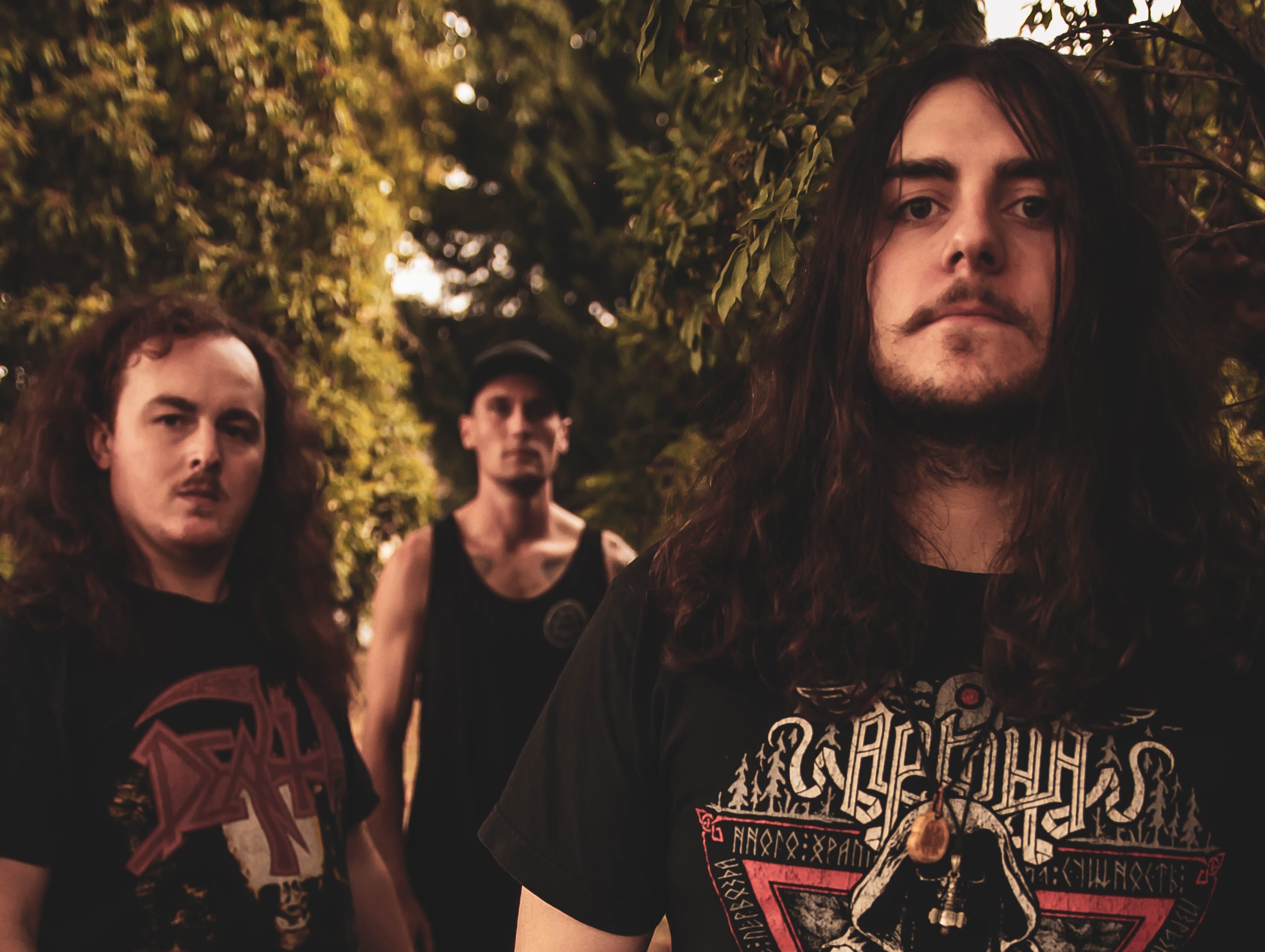 Ysgaroth is a progressive extreme metal band conjured in Vancouver, Canada that seamlessly blends elements of various metal subgenres into a vicious hybrid. Initially, Ysgaroth started as Kurt Steigleder’s black metal studio project, a non-serious musical outlet, but over time he grew attached to the songs and wanted to take them live. With the desire to hit the stage, Steigleder (guitar/vocals) was joined by Steve Cuddington (drums) and Shawn Hillman (bass) With these additions, the songs got more structurally ambitious, a sludge influence began to creep into the band. Cuddington brings an absolutely crushing, hardcore-influenced drumming style that gave the songs a new vitality, and Hillman’s exceptionally musical bass playing served as the perfect bridge between the crushing drums and razor-sharp guitars. Ultimately, the sound of the band became a mix of its black metal roots, classic 80’s death metal, 90’s thrash, and sludge with the long compositions of post-metal and the shifting, churning time signatures of progressive metal. Steigler is the main songwriter, but overall the process is hugely democratic. The debut album from the band “Storm Over a Black Sea” will be unearthed on November 13th, 2020, and considering the growing amount of music they have been writing – fans can expect a lot more from Ysgaroth.